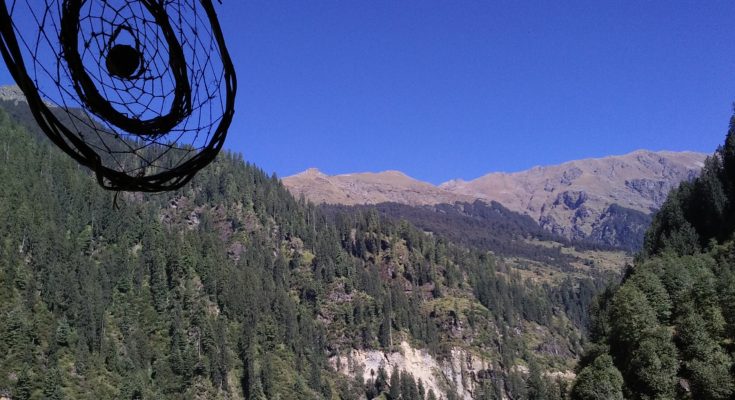 It all started in Kathmandu, which was for me partly a hippie paradise, partly a touristic city, with very heavy polluted air and also another place showing how it feels to go with the flow. I spent there 5 days, shared meals and drinks with so so many people from all over the world, tourists, women on self-exploration journey, nature lovers, different artists, etc.-etc. 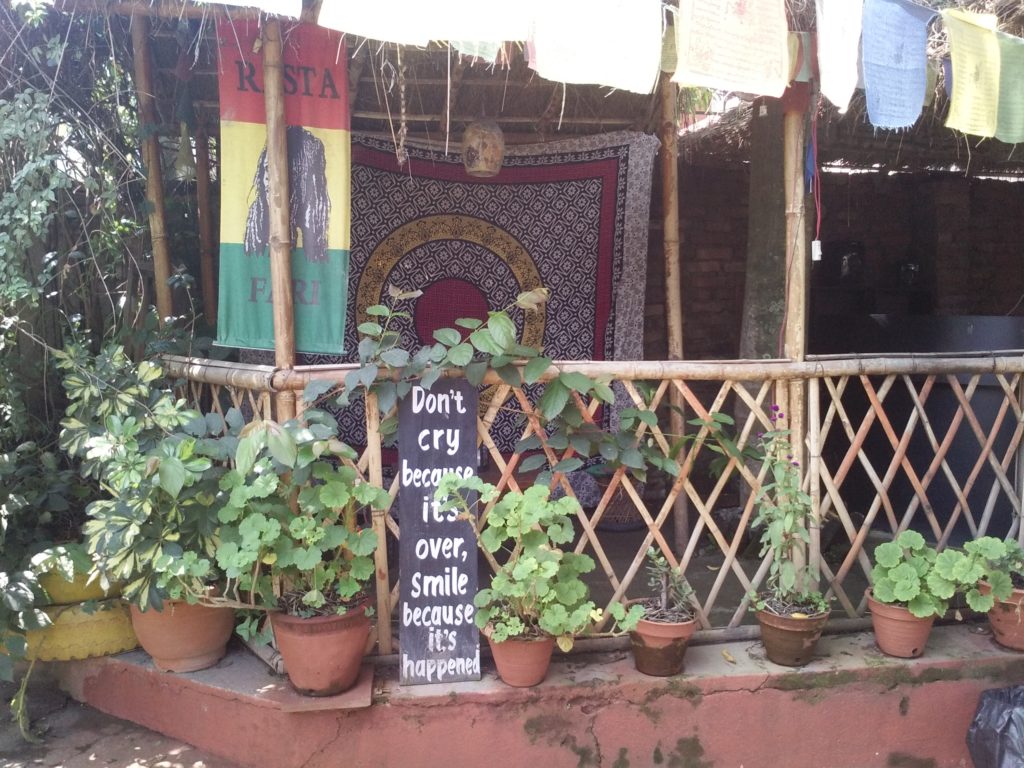 Then starting from a cute hippie guesthouse in the middle of Kathmandu, took a flight to Delhi. By the time I arrived in Delhi I already discussed with a friend in Chandigarh (his name means: The One who masters his mind, but he is not ready for his name yet, so let’s call him: Young Master) to visit him for my first night. So from the airport I went straight to the bus stand and hopped on the first bus. Soon arrived at Young Master’s apartment, which is the most beautiful and modest party place with electronic beats all day long, in a fancy residential area. 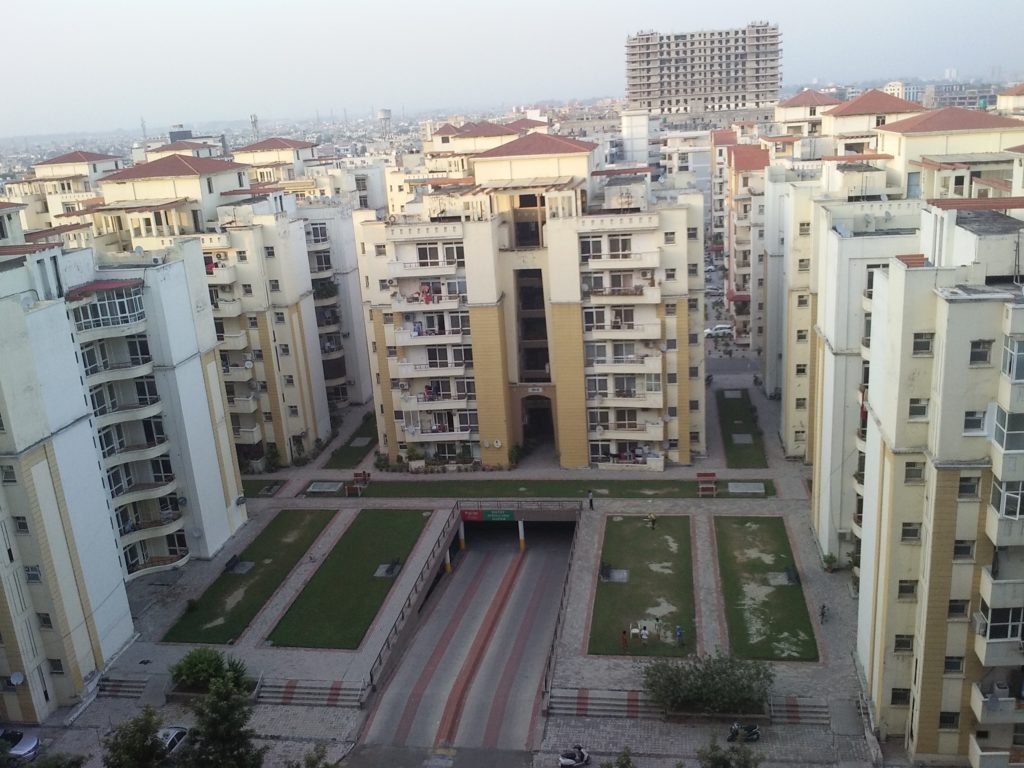 After dinner we went to visit his friends and then ended up in a birthday party of a young box champion girl of India, with whom we shared the craziest dance, supported with some psytrance and some vodka. Was a beautiful welcome.

The other day Young Master left for a longer trek in the Himalayas with another friend and when he mentioned that they would cross Shimla, I got tempted to join them until Shimla. Here I have another friend, a beautiful girl who is one of the most peaceful, pure souls I know. Her name means Peace and Prosperity <3 And her environment is a pure reflection of her gentle energies. This was the place where I also found some peace after the joyful but a bit restless and off-balanced days in Kathmandu and Chandigarh. Another welcome. 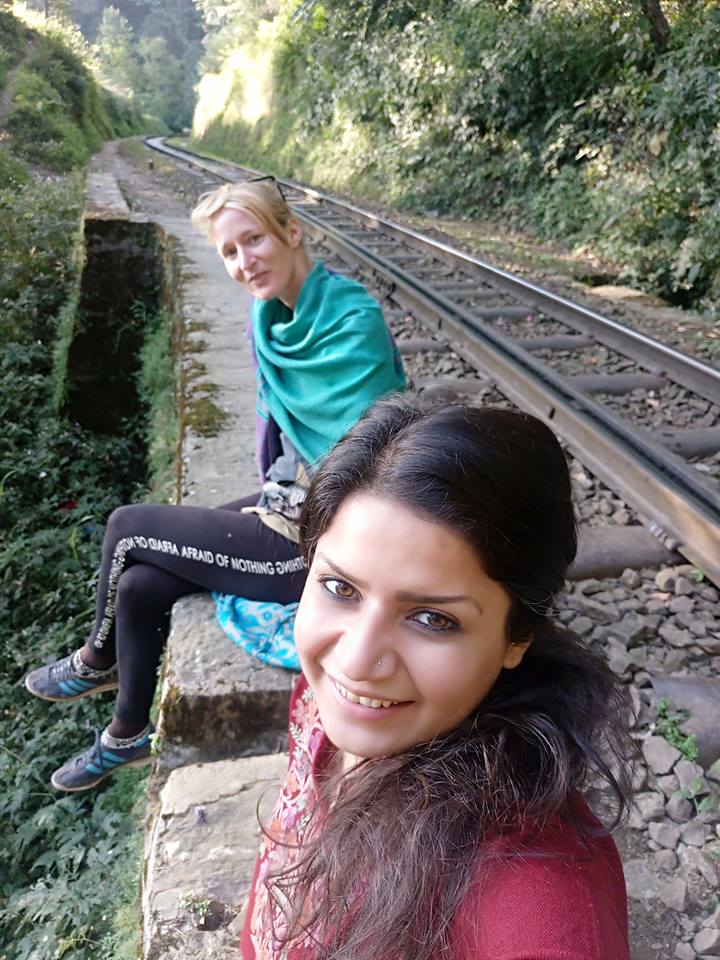 The next morning I hopped on a bus to Manali. At this time I was not sure where I will get off. One option was on the way to Kasol, where I have my friends and opportunities for free stay in return of some work and most importantly, a place to stop for a while. And integrate all the experiences form the past 8 months. The other option was to go straight to Kullu, for the ongoing Dussehra, a really colourful festival. After a few hours I decided to go to Kasol.

Was a fullpower Indian bus experience, but then I smoothly arrived in that beautiful hidden guesthouse of my friends. A few hours later a friend (let’s call him Son of Himalayas) asked if I wanna join him to their organic farm near Malana, just being turned into a guesthouse. This was my desired destination where I can finally stop. So I soon said yes. 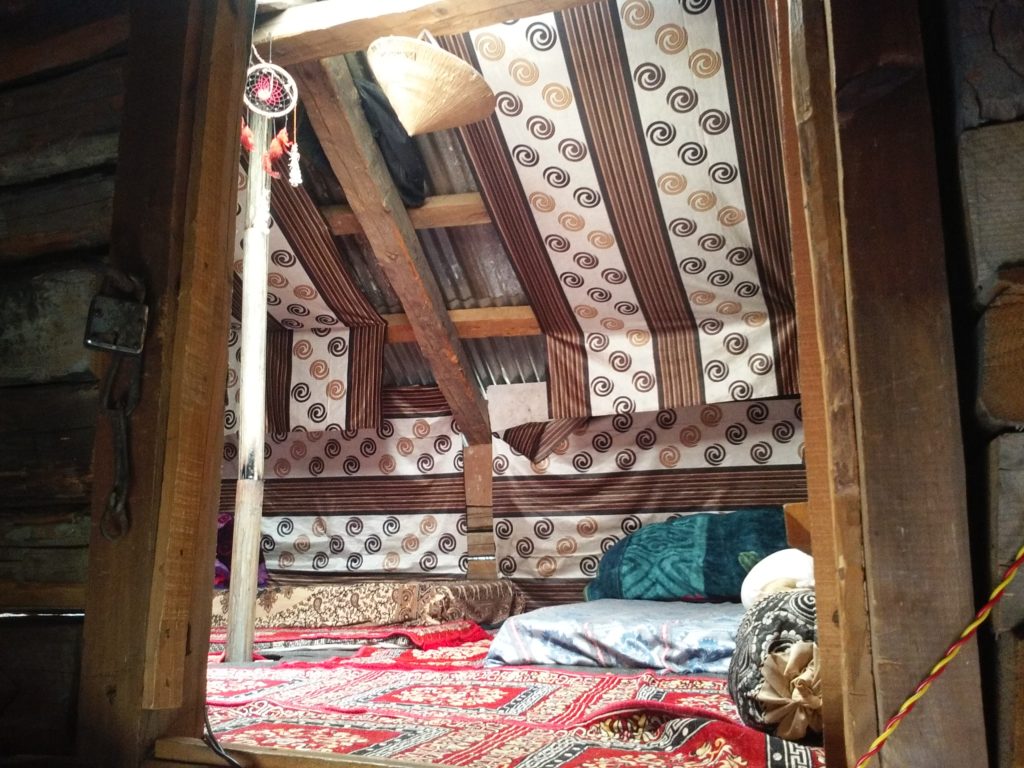 “Hopped” on the motorbike with my backpack, to take the craziest, bumpy-curvy mostly dirt road to Malana, right after sunset. Was definitely my craziest bike ride. With Son of Himalayas… the mountains are his playground, and the roads are his rally track. On the way I was changing between an almost ecstatic joy and some fear. Memories coming back from June when I first visited Malana. Before this first visit my friend told me that this road is the most dangerous one in Parvati Valley. At that time I was even a bit scared in the car on the way to there. And now took the same road on a bike with my 17 kg backpack, after sunset, off-road rally style. Universe does have a sense of humor 🙂 Gratitude <3 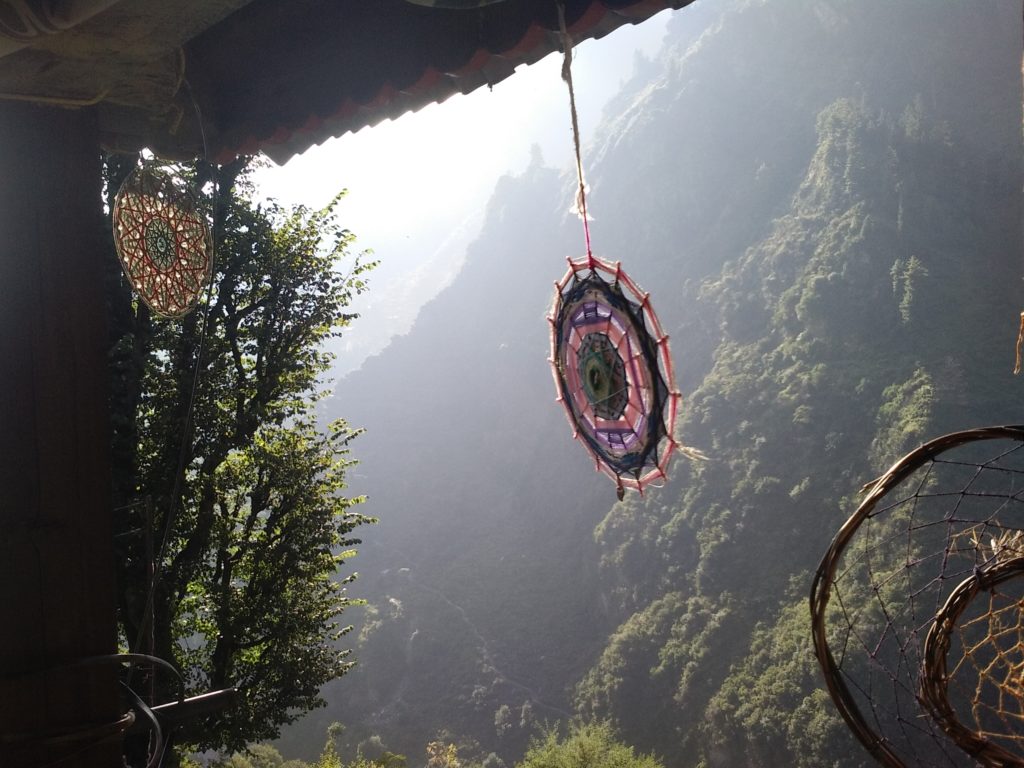 So now I arrived in the middle of nowhere, enjoying simple mountain life. Back to the world of the cutest simple kitchens with a tandoori oven in the middle, where everything is covered with colourful blankets, and where sometimes the electricity is gone for half a day but actually noone really cares about it. Where the night is cold and dark, and the day is hot and sunny, and most importantly, all embraced by the endless Himalayas. Namaste.

And Universe is so graceful that now I can see how it is to run a small guesthouse in the nature, and finally learn how to make parontha (stuffed chapati type bread), from a real professional, should shoot a video of his hand motions. Maybe will 🙂