The day after my birthday was bringing something really nice to my life. It all started with a talk with the school clerk and a teacher helping with the translation. The clerk asked me what is my salary expectation (until now my host asked me to not talk about it with anyone because he was bargaining with the principal) and told me that soon it will be decided how long I can stay at the school (while a few weeks ago we already discussed that I stay until the end of August). My first reaction was that I was so fed up with all the uncertainty around my guest appearance at this school that I didn’t want to care about supporting the young generation any more any just leave Punjab. And at the end of the school day the clerk told me that nearby there is a college, which may receive me for my last week in Punjab. 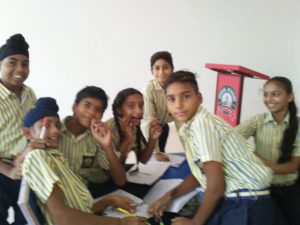 First I accepted this news with mixed emotions. With the feeling of being hurt because my school doesn’t feel my work useful. Then we arrived at the spontaneous interview/rather talk, which was a real surprise. Several members of the school management were speaking English (good start already) and they said that the majority of the staff do speak English too. The college is attended by “kids” between the age of 16 and 22. And the best.. A member of the management is also open to spirituality, enthusiastic student of reiki, into psychology and seems to know some about movement meditation too (from now on I’ll call him College Guru). For the short time to be spent at the college, he would support me with having space to yoga and free dance classes organized around the chakra system and would also ensure that I always have someone to translate if needed. This talk was like a dream.  He was one of the first men in Punjab, with whom I can  have a meaningful talk about things I am really interested in. Apart from cooking 🙂 This was all so much like a dream that my reasonable part got lost somewhere. Although we were also talking about my salary needs, the discussion ended in a way that I only realized it a minute later that it is not obvious what we agreed about in this respect. It is a fact that I was aware that the money I can reasonable expect for this one week is cc INR 2,000 so it is not about earning money anyhow. Much rather about gaining new experiences. At that time I felt that maybe this is the opportunity for which the Universe was leading me all the way to Punjab. And I was also very grateful for being able to experience the miracle of flowing in work too. On the following day the doubts about money and my accommodation were coming (it is getting more and more difficult to tolerate the almost total lack of interactions with the head of my Punjabi family) but at the same time I also feel that whatever happens I definitely have the power to spend a last week here and who knows what the college is bringing to my life. And who knows what I van bring to the life of the college…It is starting to become a challenge to not set up expectations in this regard, but practicing, like always 🙂 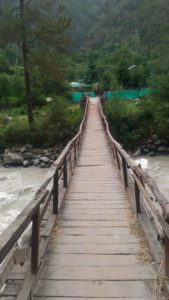 As for the gifts this meeting was giving to me, I already see that I spontaneously get in contact with reiki which I was always interested in. And yesterday I also learnt about an interesting thing which is also very sad: in some districts of Punjab, there is a very high rate of farmer suicides. In the light of this I feel the role of education even more important. Because I trust that more and more young people can break out from this pattern. This also suggests that every single interaction is important. Let it be a word, an action, a hint of energy we share with the kids, and in general, with each other. Every single moment of life is meaningful…<3 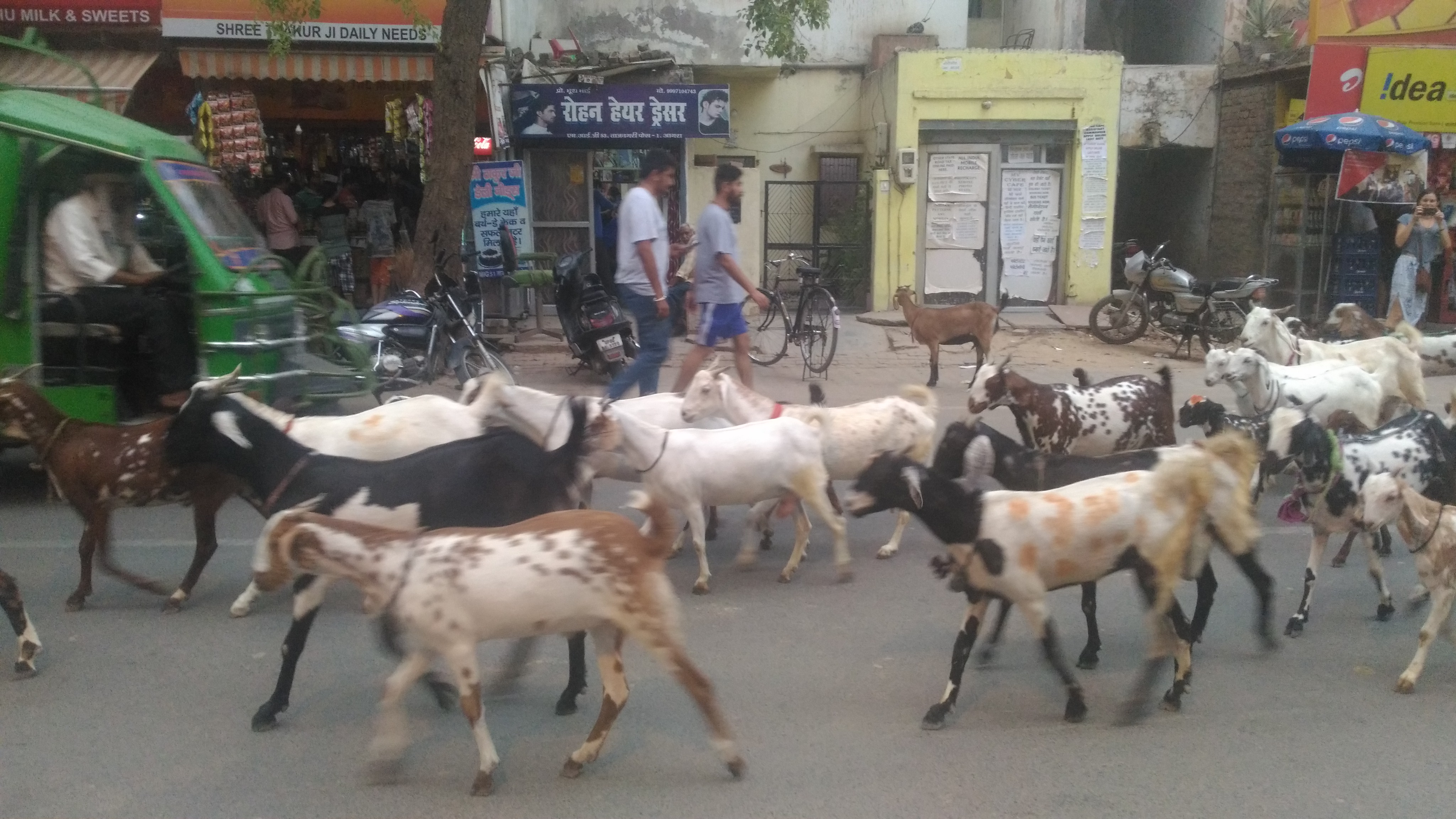