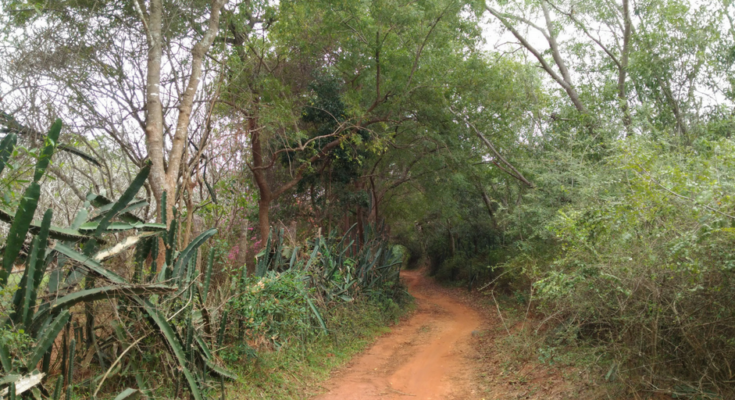 I remember when the feeling got me at the fist time in India that now I am doing something to which I would have definitely said: “I would never do this”. It was my first day in India where I dared to go as a scared girl (with basically zeo travel experience) because I knew I would arrive in a safe, protected environment, Auroville. Well, I left Auroville in the firs afternoon when I hoppedon my bicycle to look for Auroville Beach. (I need to mention that in the past 15 years I was sitting on the bicycle 3 times, and once out of these 3 times I even fell down). I didn’t find the beach even after a one hour ride but instead I could enjoy seeing some beautiful peacocks crossing the street right in front of me and then I found myself in a small street surrounded by coconut trees, where I adoration was not the only thing I felt. I was also a bit scared in the foreign environment but the only “atrocity” happening was that one of a small group of young guys was shouting to me: “I love you”.

A few days later the bicycle adventures were continuing. I was just riding a bicycle on the dirt roads of Auroville with no public lighting, my only source of light was a headtorch and there were three German girsl with me, out of them only one had a headtorch, if I remember well. We were giving light ot each other as much as we could, on our way to the first party in India, in Well Cafe 🙂 The party was worthy of Auroville’s values and climate, we were dancing on the beautiful red earth of South India barefoot, surrounded by small and old, the age of people varied between 3 and 93, and most of the people used only the music and their breath to alter their state of mind and in the high humidity we got totally soaked in cc half an hour, like we would have just finished shower. Incredible memory.

When I got back to Auroville in April, I even increased bicycle adventures to a higher level when I lost my headtorch and only had a small one in the hand which was sometimes with me and sometimes not. I was often ridin the bike only under the light of the moon and the stars and at this time even my accomomdation was by the public road around the greenbelt of Auroville, so I had to cross that at nights. I won’t deny I was a bit scared sometimes but luckily I was also present so I could ride the bicycle for 2 weeks with no unpleasant experiences at all.  And I am still touched when recall those nights around fullmoon when the sky was floating in dark blue. I have never expereinced anyting similar before. <3 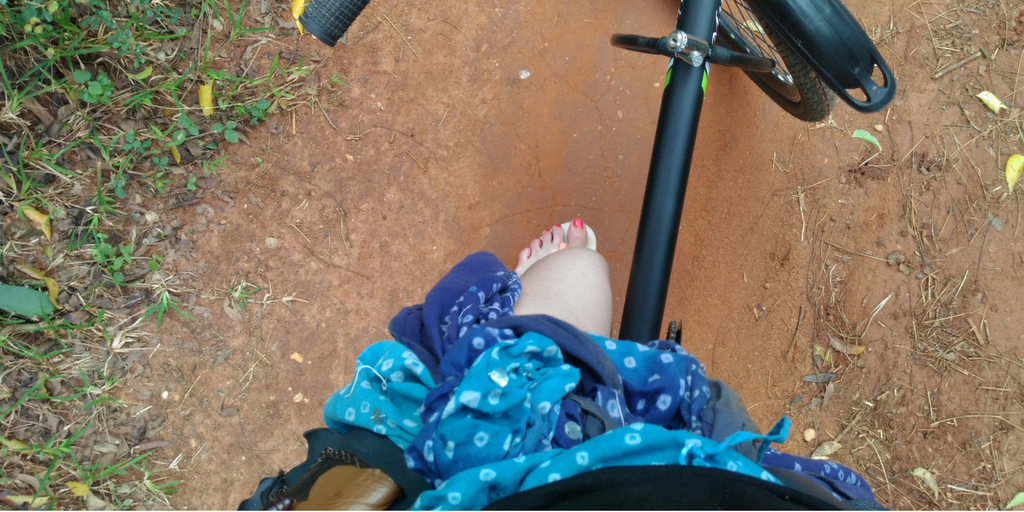