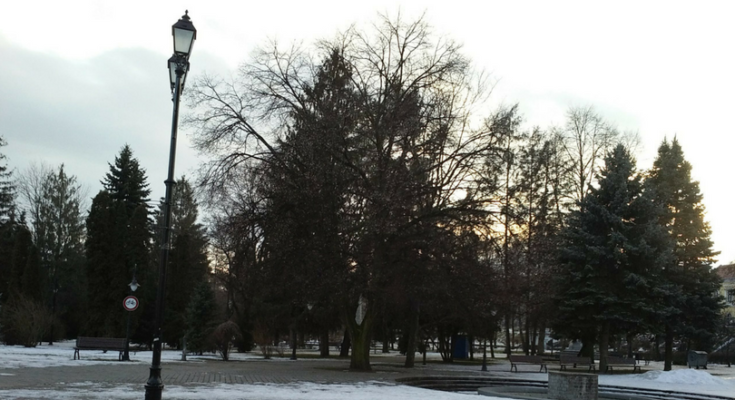 I am on the way again. Even if this time it is not so long and adventurous, because instead of the far east, now I only reached the neighbouring country. A part of this country which used to belong to my home country once, Sepsiszentgyörgy. And in addition, now travelling in business.

And yet, something tempted me to write. What was it… First of all, it was the experience that after so many nights spent in bus in the bumpy roads of India now first time in my life I tried how it is to fall asleep in a bed placed in a vehicle in Europe. Well,   the train coaches of the Hungarian Railways, which were in the age of mine, looked far worse than the Indian train I travelled in (the name of which was Mustafa Express if I remember well) but it was very functional. In the three-person sleeper coach ther was even a water tap and a mirror and the ticket inspector was so nice to preserve my cauliflower stew with sour cream in the fridge, while making me promise I keep it strictly confidential. 🙂

The next experience really touching me was that howewever strange it feels to write it down but well, I am just working on a financial project and I enjoy it 🙂 Well, when I reached 6 working hours I was really longing for a break but luckily I also had it, with a nice walk. A walk, which first made me sing, I couldn’t stop singing Ederlezi (https://www.youtube.com/watch?v=GPJnzcGnLaU) , and then made me burst into a laughter when I entered the local sweet-shop and even if the outdoor temperature was around zero, several people in front of me were ordering ice cream. I felt myself like playing a role in a joke, describing that the more up we go in the North, the colder weather local people can bear. When the temperature is reching zero, Székely people start to eat 3 scoops of ice cream instead of the 2 usual in summer because finally they are not afraid that the ice cream may melt.:-)

The next experience was that even if I was really cold during the walk following my visit to the sweet-shop, it felt so good to spend some time outside, in the big park in the middle of the small town. And well, I wanted to discover it in the daytime how I will find my way to the restaurant where I planned to have dinner. Walking in the cold was bringing me back to my childhood in a second. When my first reaction when feeling cold was not to escape to a warm space. It was just the cherry on top that in the air I could smell that some people use wood to heat their homes. And this experience was leading to the next beautiful moment when a few hours (and some work) later I arrived at the planned restaurant and I discovered that my hair smells like smoke like crazy. It was so so nice. Not stinking like smoke but smelling like the sweetest warmest smoke. I love it. I love it so much that as soon as I smelt it, I started to write, while I didn’t even try to stop my body from ringítózik to the soft music in the background. My heart if filled up with gratitude for the cold and smokey nostalgic winter, the icy-snowy Székely landscapes, the music, the joy of writing and of course, for the trout roasted in walnut waiting for me on my plate 🙂 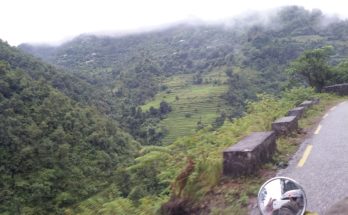 India made me do so many things to which I would have said straight “no” before – Part 2: Bike adventures